…aNd WeLcOMe to mY bLog!

My name is Moschos Koupoukis, I am born and living in the always sunny Greece for the last thirty-something years now. I Love computers and technology since my first one : a ZX SPECTRUM 48K which I got as a present when I was 8 years old. I used to spend hundreds of hours on that plastic rubber keyboard discovering the Spectrum computer. I learned to program in BASIC and assembly Z80 machine code. 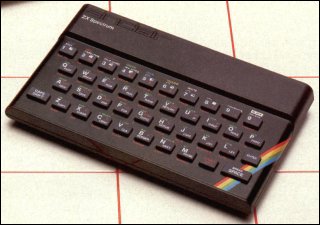 To LOAD a program or game you had to use a tape (cassette) player and have a lot of patience.. Especially when you had to load/play a lot of different tapes to completely load a program. 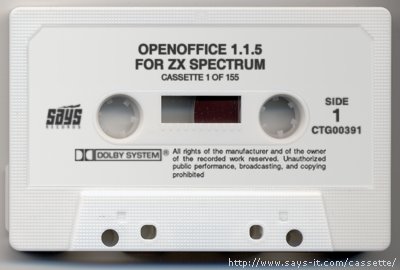 My Spectrum 48K was connected to interfaces like the Sinclair MicroDrive and the Currah speech generator. Those were the first years of the upcoming computer revolution.. From black ‘n white-big cubed pixel games in 1980 to Call of Duty Modern Warfare games today! 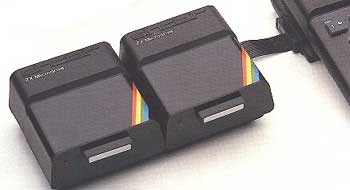 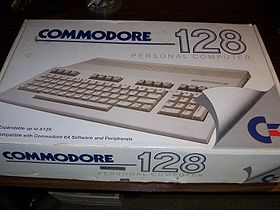 Some years later I bought a new computer that appeared to the computer market and had extreme graphic capabilities and incredible sound (for the time being): the AMIGA 500. 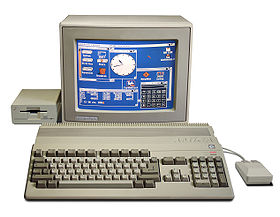 My first PC (Personal Computer) was an Amstrad PPC Laptop with a MODEM with maximum speed 2400 bps !! That’s 2400 bits per second, not mb/s…

That PPC was running MS-DOS 2.0 and the first graphical system GEM which you can see on the images below. (Windows was not existed yet)

Around 1989 I created the first bulleting board system operating at the Thrace Region. I got a speedier modem, an US ROBOTICS 9600bps, and  my home’s phone line to be able to receive modem calls. When someone was connected the telephone was BUSY since there was only 1 channel on the plain old analog telephone service. 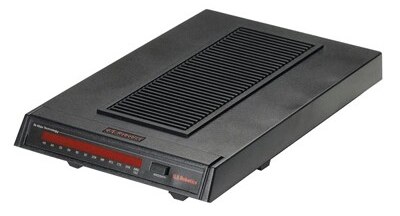 My BBS was named the EAST BORDER Cbcs (2:410/201.0) and people was calling and connected to my message / file board system to read mail from the HELLENIC FIDONET or download files, play games on-line, chat with the SysOp (System Operator) and things like that, which are normal for the internet nowadays but was something amazing for then.

On summer 2008, I got an Apple iMac (just incredible!!!) and today I am a happy owner of a Mac Pro workstation (with 32GB memory and 2 x 2.93 Ghz Quad-Core Intel Xeon processors that boots into Mac OS X Lion, Windows 7, Kubuntu 64-bit + some more virtual machines. 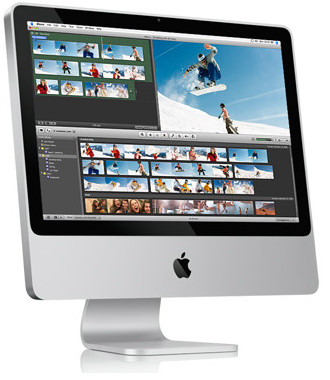 Greetings 2 everyone from everywhere!